Is baking soda for UTI an effective treatment? It is said that the alkaline nature of baking soda provides relief by neutralising the acid. Read to know more.

Urinary tract infection is one of the most common problems people face these days. It happens when bacteria enter the urinary tract, especially in the kidneys, urinary bladder, or uterus.

Antibacterial medicines are used to treat this infection, but as it is a very common disease, people try home-based alternative treatment first, and the most common one is baking soda for UTI. 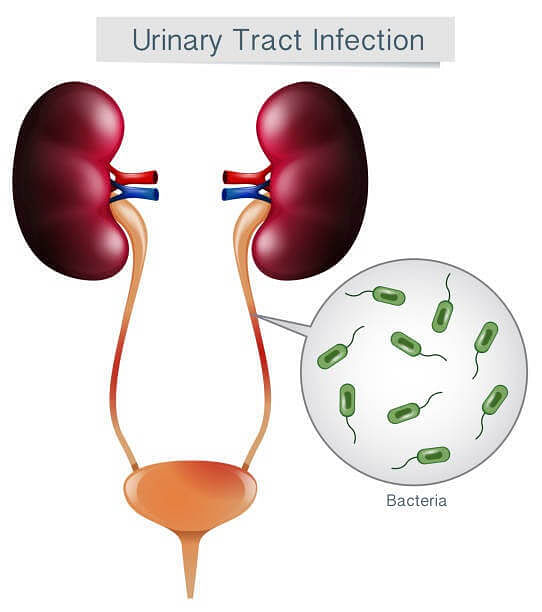 How Do I Prepare Baking Soda for Urine Infection?

There have been many claims that the alkaline properties of baking soda are considered to neutralise urinal acid. It enables the body to deal with the bacteria on its own. Some people also claim that using sodium bicarbonate for UTI is a great alternative to medicines because it detoxifies the urinary tract, including the kidneys. It also inhibits the bacteria from spreading.

If you wish to use bicarbonate of soda for cystitis, dissolve half to one teaspoonful of baking soda in a glass of water and drink it instantly. The best time to take baking soda for UTI dosage is on an empty stomach. It allows the soda to assimilate properly in the body.

Is It Safe to Use Sodium Bicarbonate for UTI?

It is the most pertinent question to everyone who wants to use bicarbonate of soda for UTI. There is no medical research to prove if baking soda is effective in treating this condition. Moreover, incorrectly taking baking soda to treat UTI can complicate the situation, and the patient might need immediate medical attention.

There have been reports of people suffering from bleeding from the nose because of swallowing baking soda remedy for UTI. Taking too much baking soda may damage your brain as well. Using baking soda for UTI pain in excess quantity can lead to an acid-base imbalance in the body.

Some complications caused by sodium bicarbonate are;

These are the mild side effects of drinking baking soda water for UTI; however, it can get much worse than this. In severe cases, taking baking soda may even cause bleeding from the brain, and the stomach can explode as well. If you are pregnant, you must not use baking powder for cystitis as a remedy. It is always better to consult a doctor and don't fall for untested ways. 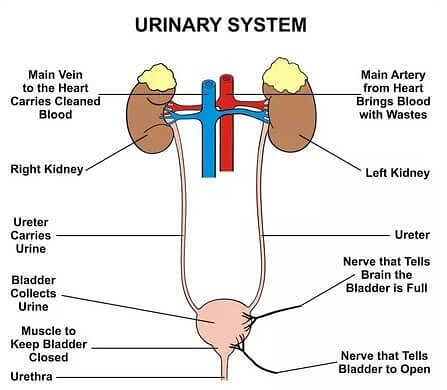 What are the Alternatives of Baking Soda and Water for UTI Relief?

Nevertheless, here are the alternatives to baking soda remedy for UTI.

Change in diet as an alternative for UTI relief:

Dietary change is an alternative to drinking baking soda water for UTI. If you are affected by a urinary tract infection, the first thing you should do is change your food habits. Drink plenty of water to dilute the urine. If the urine is acidic, taking more water will reduce the acid content. It will also remove the bacteria to a certain extent.

Eat more citrus fruit as an alternative for UTI relief:

Citrus fruits, that are abundantly available in the Indian market, have several health benefits and work as a great alternative to bicarbonate of soda for cystitis relief. Vitamin C present in these fruits improves the immunity of the body, which helps the body fight infection. It also kills the harmful bacteria present in the urinary tract, thus stopping the spread of the bacteria.

Cranberry juice as an alternative for UTI relief:

It is another home remedy for urinary tract infection and a great alternative to natural remedy baking soda. It liquifies the urine and makes it less acidic. However, there is no scientific study on the effectiveness of this juice.

Caution: If you are taking blood-thinning medicines, you must avoid this.

The doctors prescribed antibacterial medicines for UTI is a good alternative to baking soda for frequent urination. Medicines like Ceftriaxone, Fosfomycin, Nitrofurantoin, Cephalexin are used to treat UTI. However, self-medication can be risky, so you should consult a doctor before taking these medications.

The effectiveness of this treatment is not known much. There is no research available to confirm if baking soda for urinary tract infection treatment works or not. However, as per a California Poison Control System report, using baking soda for UTI infections can be harmful to health.

Urinary infection may not seem a serious issue initially, but the situation can get worse gradually. Untreated UTI can cause permanent damage to kidneys, premature infants, sepsis (a life-threatening condition), and many others. Many people might suggest you get bicarb soda for UTI. However, it is wise to consult a professional urologist before taking any medication.

UTI After Sex: Can You Get Urinary Tract Infection Due to Intercourse?

Bananas for UTI: Is it Effective?

Stay up to date! Get all the latest & greatest posts delivered straight to your inbox